We are currently represented by the following law firms, who will assist you with your criminal, civil, administrative and personal injury needs.

(214) 212-2377
Jane graduated from the University of Texas in Austin in 1987 and received her law degree from the University of Arkansas at Little Rock in 1992. She is licensed to practice in the Northern and Eastern Districts of federal court as well as the Fifth Circuit Court of Appeals in New Orleans. She began her law career as a staff attorney with Texas Conference of Police and Sheriff’s (TCOPS) in February 1993, a state-wide labor association headquartered in Dallas. While working for TCOPS, Jane represented law enforcement officers from various agencies throughout the State of Texas including Dallas, Irving, Dallas County Sheriff’s Department and Constables, Midland, TABC and Carrollton. Jane worked as a contract attorney for Dallas Police Patrolman’s Union (DPPU) from January of 1998 until September of 2003. Since then Jane has represented law enforcement officers primarily in the North Texas area in various administrative and employment related matters as well as officer involved shootings and critical incidents, federal civil rights and whistle blower litigation, criminal defense, civil service arbitration, and mediation. 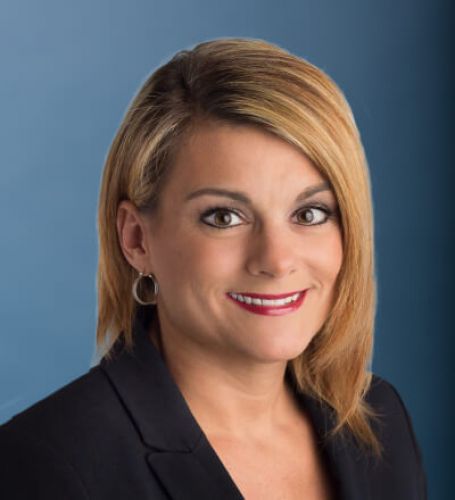 Robyn Trosper comes to CLEAT with over four years of labor and employment law litigation in Tarrant and Dallas Counties, handling a diverse array of legal issues for local, state, and federal law enforcement personnel. While attending law school, Robyn interned for the CLEAT Fort Worth Regional Office for over two years. She holds a Bachelors Degree in Sociology from Tarleton State University, a Masters in Public Administration from the University of Texas at Arlington and a law degree from the Texas A&M University School of Law.

She was also recently selected by her peers as one of Fort Worth's Top Attorneys in Employment Law in Fort Worth Magazine and served as Vice-Chair of the Tarrant County Bar Association’s Labor and Employment Law Section. 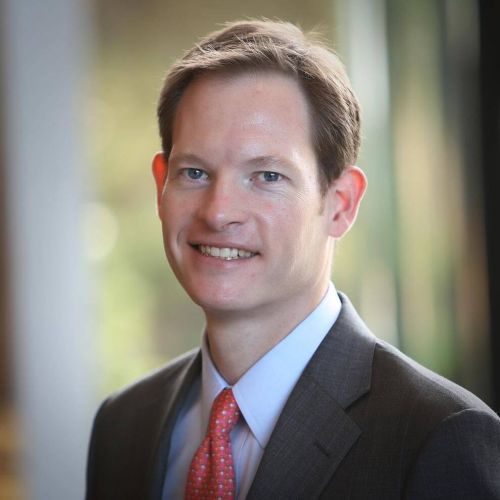 Haakon has been recognized as a Texas Super Lawyer- Rising Star (Thomson Reuters), 2012-2016.